WELCOME TO THE HORSEMANSHIP SHOWCASE CONTEST!

SHOW US WHAT YOU’VE GOT!

The Horsemanship Showcase Contest is back and 2021 sees it get bigger and better!

This year we will be running monthly contests between March and October, leading up to the Grand Contest at the ONLINE event, opening December 11th! 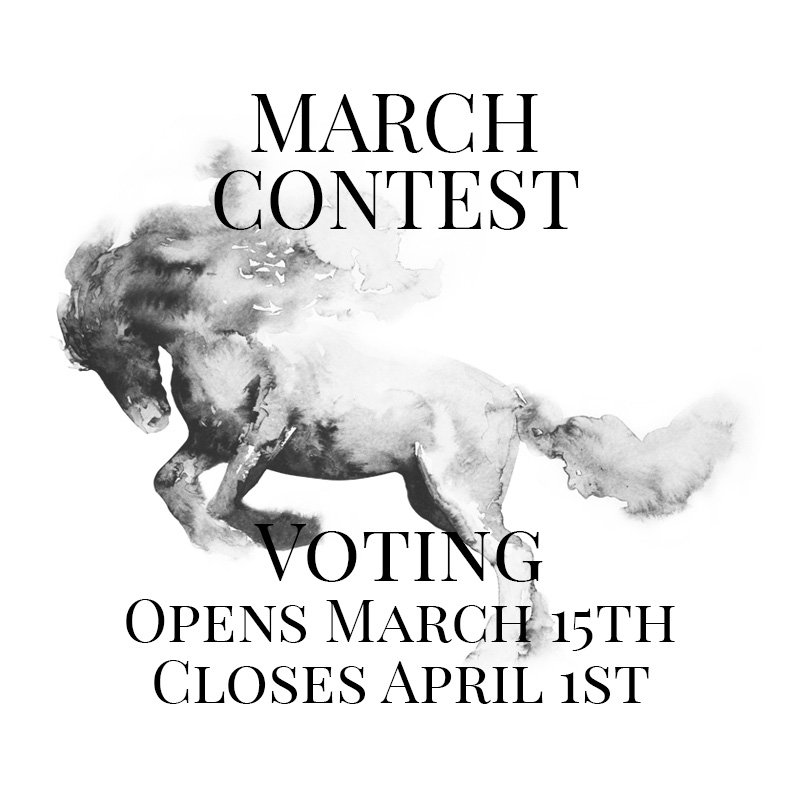 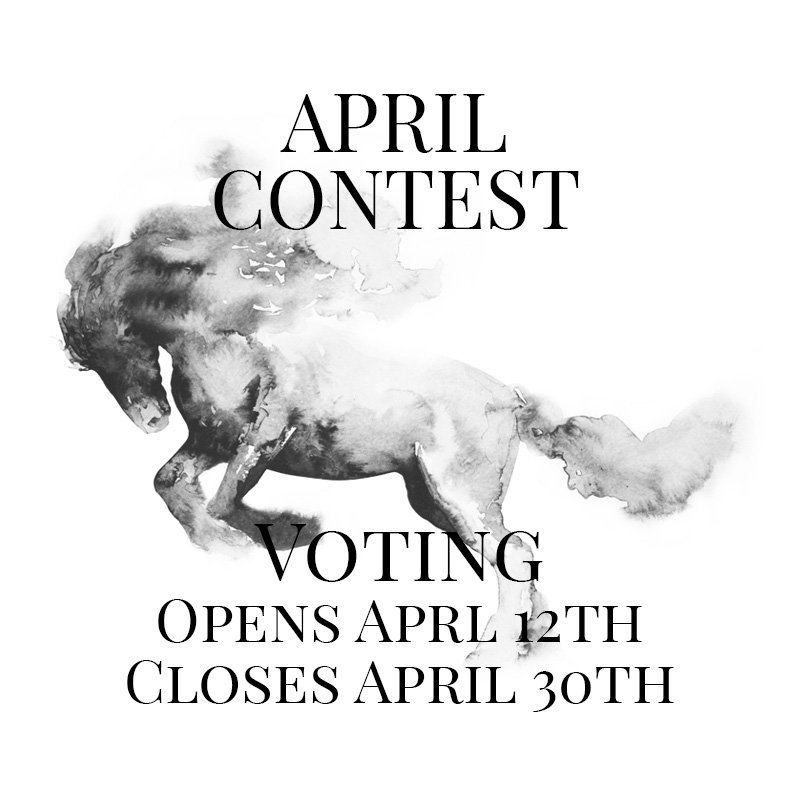 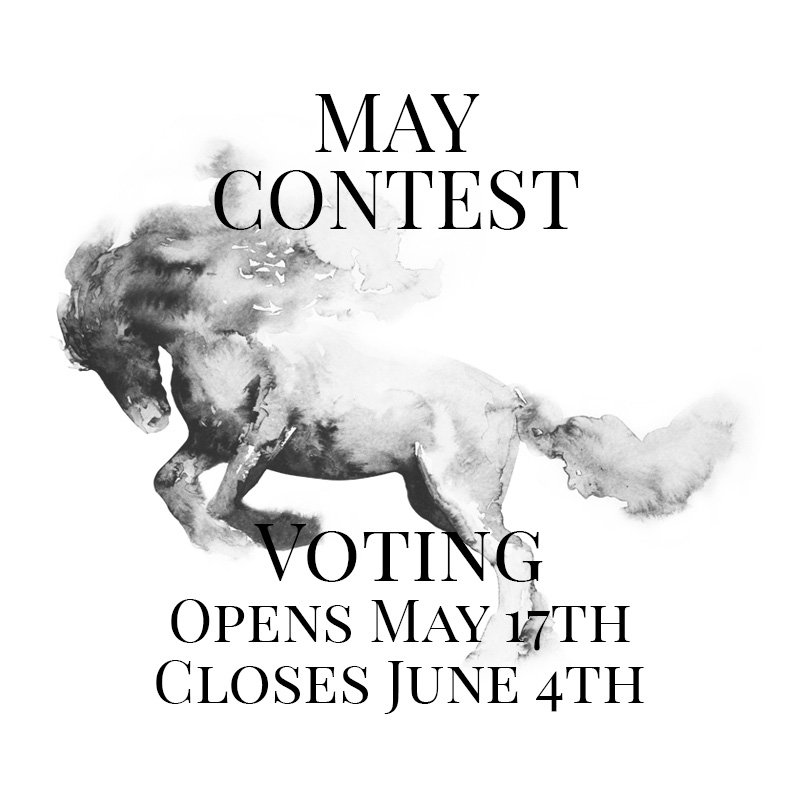 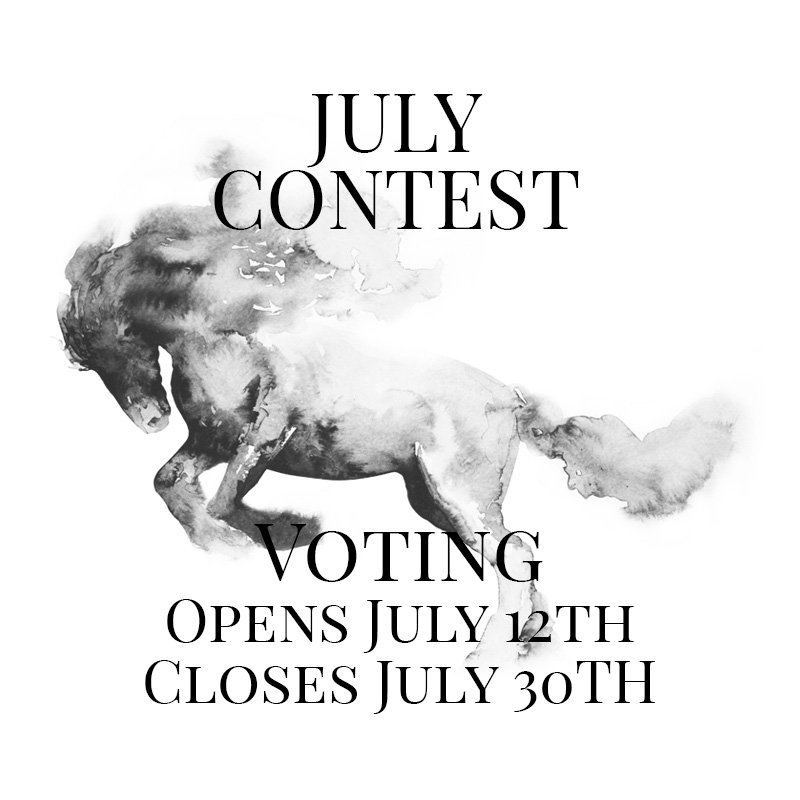 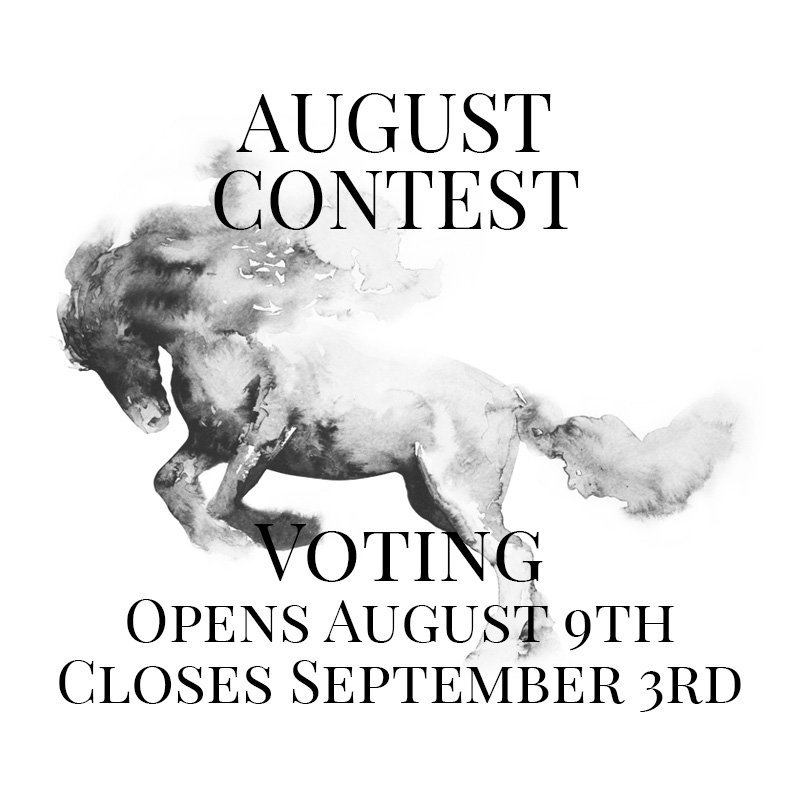 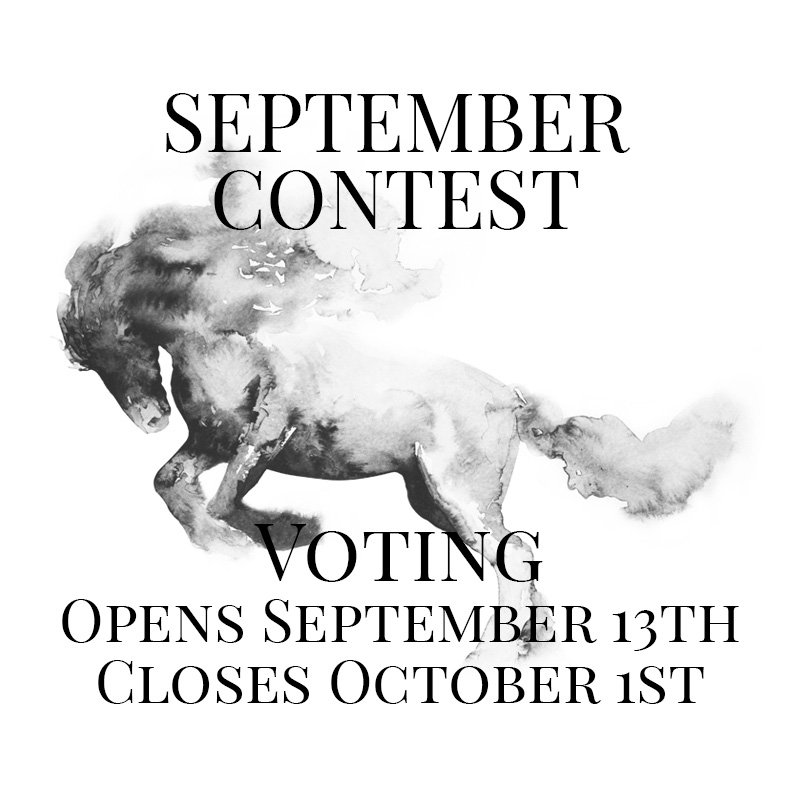 Anyone can enter the Contests. You can enter each month’s contest once per horse. If you would like to enter the same contest with another horse, that is no problem, but you will need to purchase two entries.

The entry fee is £20 for the monthly Contests.

To enter the Grand ONLINE Contest, you must be a Horsemanship Showcase ONLINE ticket holder (£35). Please see details below.

Each month’s Contest will remain open for approximately three weeks – dates below. You can submit your video at any time for all Contests, but voting will not begin until the ‘open’ date. You can enter at any time during the run up to a Contest or within the period that each Contest is open.
We advise getting in early so people have plenty of time to vote for you!
Once you have paid your entry fee, please send your videos by email to: organisedequestrian@gmail.com (we recommend using www.wetransfer.com). You can also send smaller files via WhatsApp to: 07958527693. In both cases, please state your full name and which Contest the entry is for.

All entries will be subject to public vote during the time that the Contest remains open. There will be three categories for each vote:

Degree of difficulty – exactly what it says!

Each category holds a maximum value of ten stars. To complete your vote, you must give the entry one to ten stars in each category.

Voting is open to anyone and you do not need to pay to vote.

Once the contest is closed, the three entries with the highest number of stars will go forward to the judges final, where a winner will be selected by a celebrity judge! The judge each month will be announced once the Contest has closed!

The final will go live, and the winner will be announced, the week after the close of each Contest.

Throughout the Contests, a League table will be kept with everyone’s scores. The table will be up on the Horsemanship Showcase website throughout the year and there will be special bonuses for the three highest scoring members in the League once the final monthly Contest has closed!

After popular demand, we have developed the contest and the format for the Horsemanship Showcase grand Contest 2021!

We will be having two categories this year!!

The grand contest will be taking place on the 11th December as part of the International Horsemanship Showcase event and will be judged by our celebrity panel.

You can send in your video as soon as it is ready via the online booking system.

All video’s will be scored in the three categories and the the top 3 scored in each category will make the final for judging!

RULES FOR ALL CONTESTS