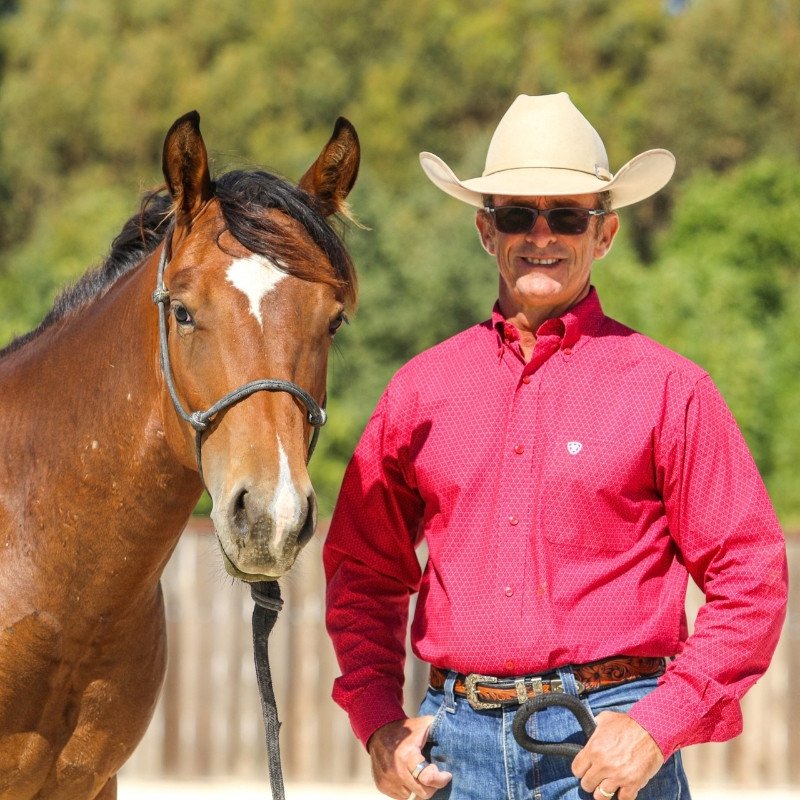 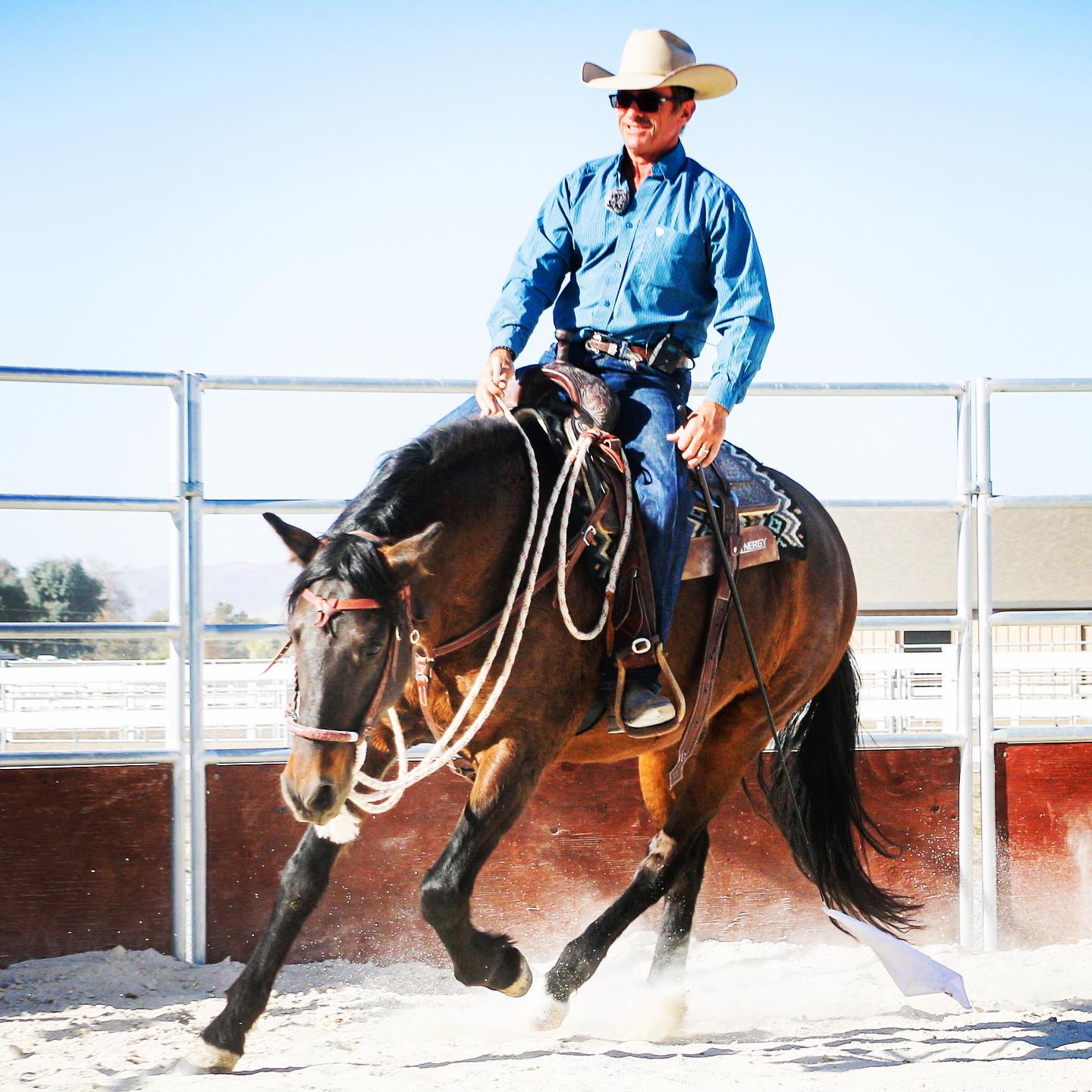 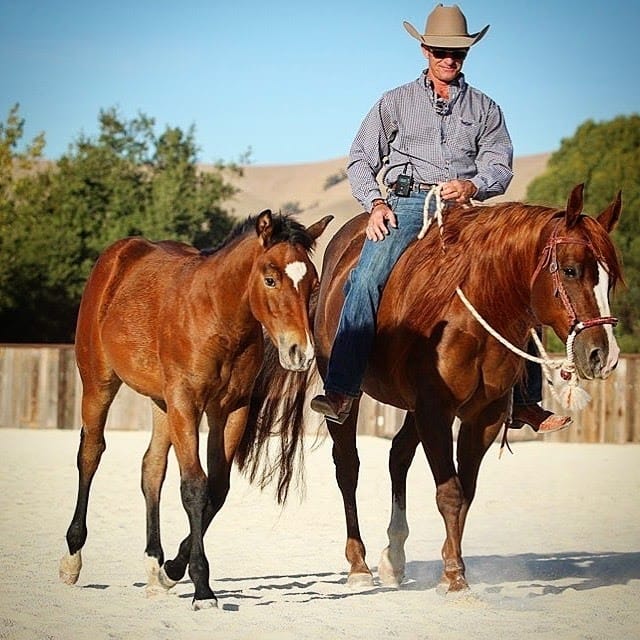 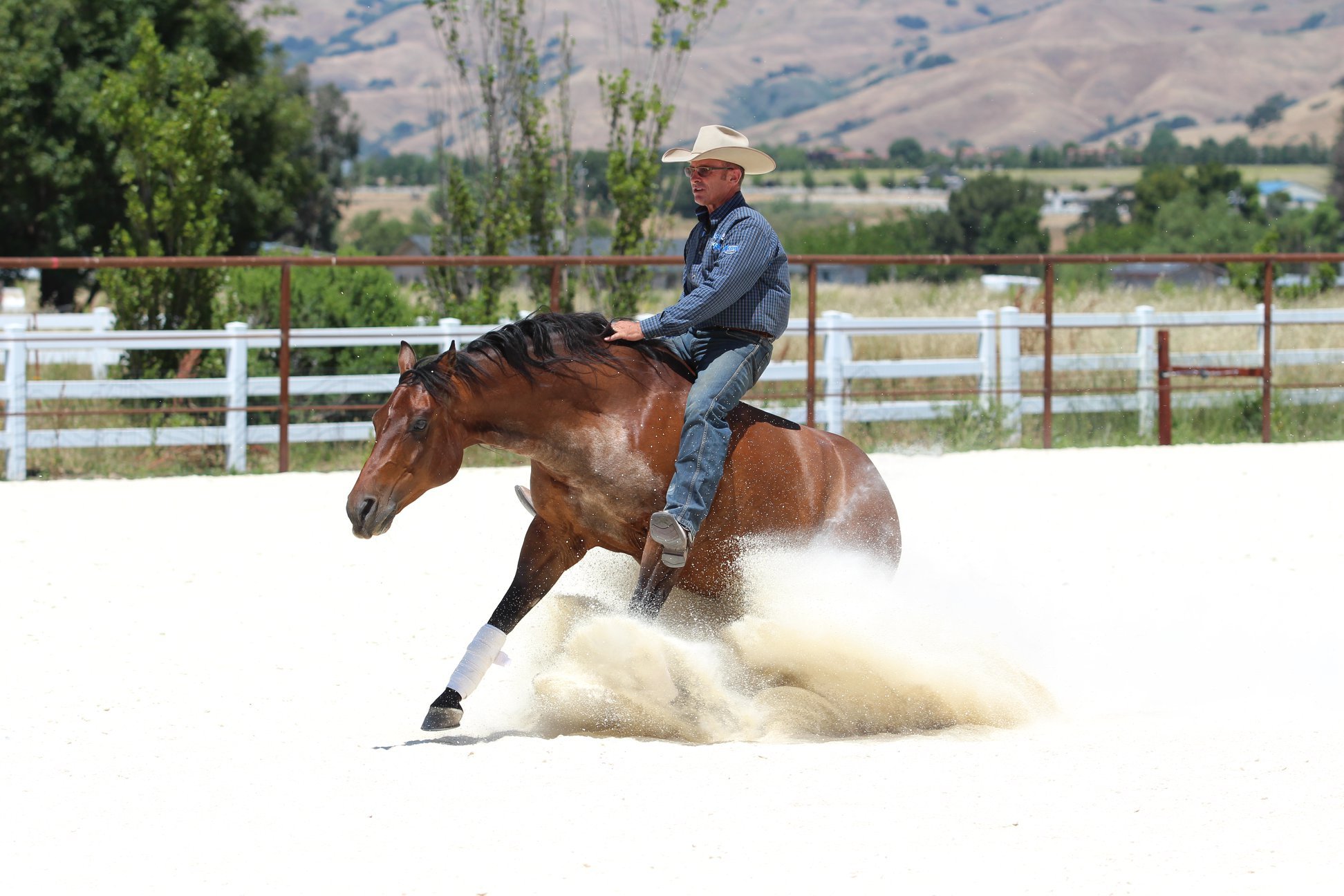 A lifelong equestrian of varying disciplines, Warwick Schiller moved from his home country of Australia in his 20s to the United States in order to pursue his dream of training horses. He focused his competitive efforts on reining, eventually becoming an NRHA (National Reining Horse Association) Reserve World Champion and also representing Australia at the 2010 & 2018 World Equestrian Games. His unique ability to convey his knowledge to others became apparent when he successfully went on to coach individuals who garnered coveted reining titles such as NRHA World Champions, NRHA Rookie of the Year, Australian Champions, U.S. Champions and a fellow WEG team member.

Warwick is always learning and growing in the hope to become the very best horseman he can be. His work revolves around helping those who believe in what he is doing and getting them to join along for the ride. It’s life-long, and passion-driven work. It involves horses and horse-people and community and support… positive support. A tribe if you will, but one that is focused and has goals and is open to making mistakes and learning from those mistakes together, to become better, for their horses, for their goals and for each other.

Currently, Warwick is focusing on expanding his knowledge by spending more time with other trainers who allow him to ask his pointed questions as he works hard to garner a better understanding of their individual methods and philosophies. Several books are in the near future and a very exciting structured online course of the Principles of Training has been released. Look for him at Horse Expos around the world as a presenter, as a motivational speaker at varying seminars, on Farm & Ranch TV and on Horse and Country T.V.  – he’ll be the one telling a great story, listening closely to the horse, and working his tail off to be a better coach, trainer, husband, dad and person of the world.

Warwick’s love of storytelling combined with the thousands of hours spent among the best horse trainers and a wide variety of horses has helped him build a well-earned reputation for being among the top professional horsemen himself. His positive support of his followers is ever-apparent in his willingness to engage with people online and in person in a respectful, empathetic manner. Warwick derives his success from the success of his customers.

Warwick created The Journey On Podcast to share his story of transformational growth in both his horse training career and personal life. Special guests occasionally join the show to discuss their own life-altering stories, sharing their motivations and influences along the way. Warwick invites you to listen to the podcast in hopes you find something that will help you along your own journey.