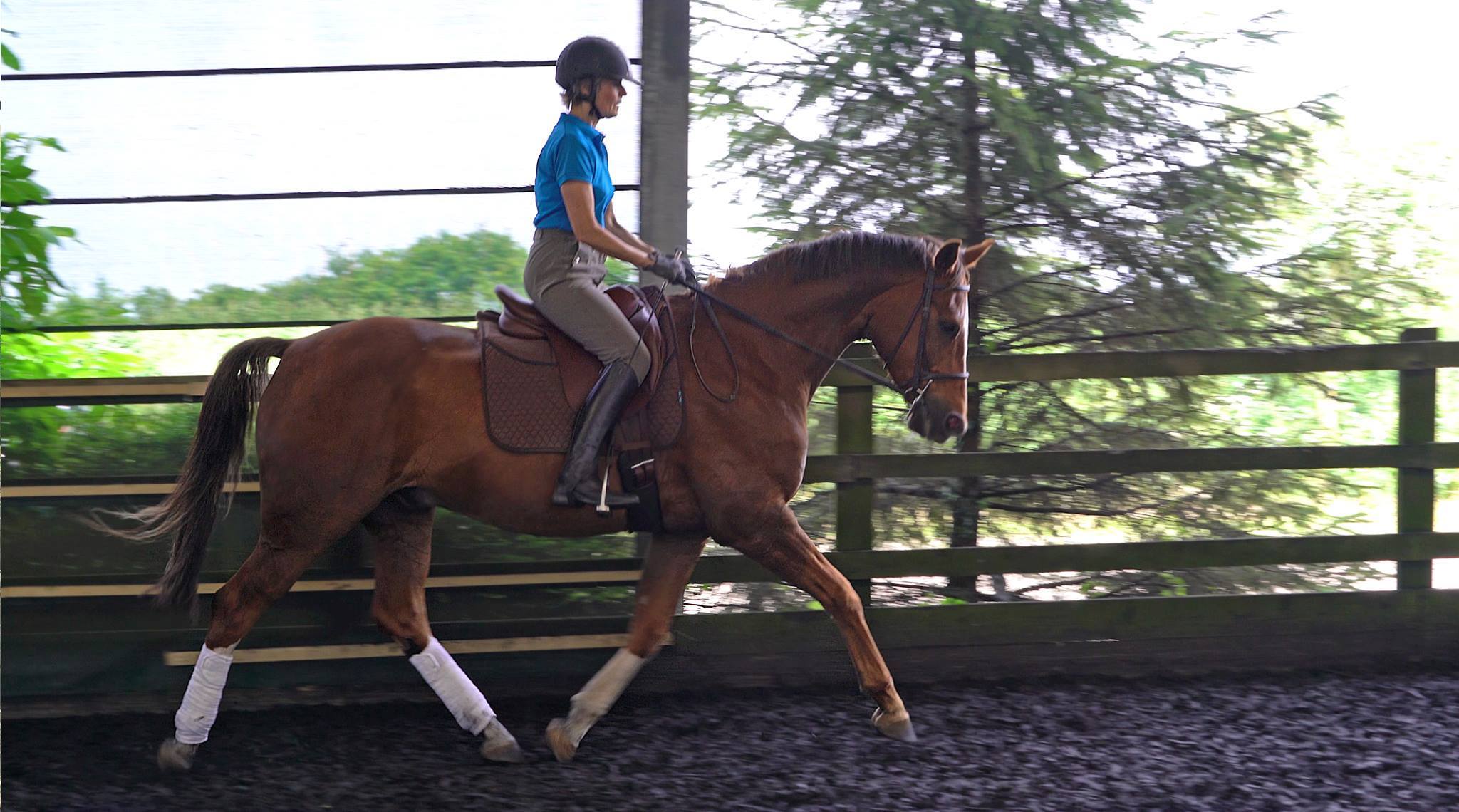 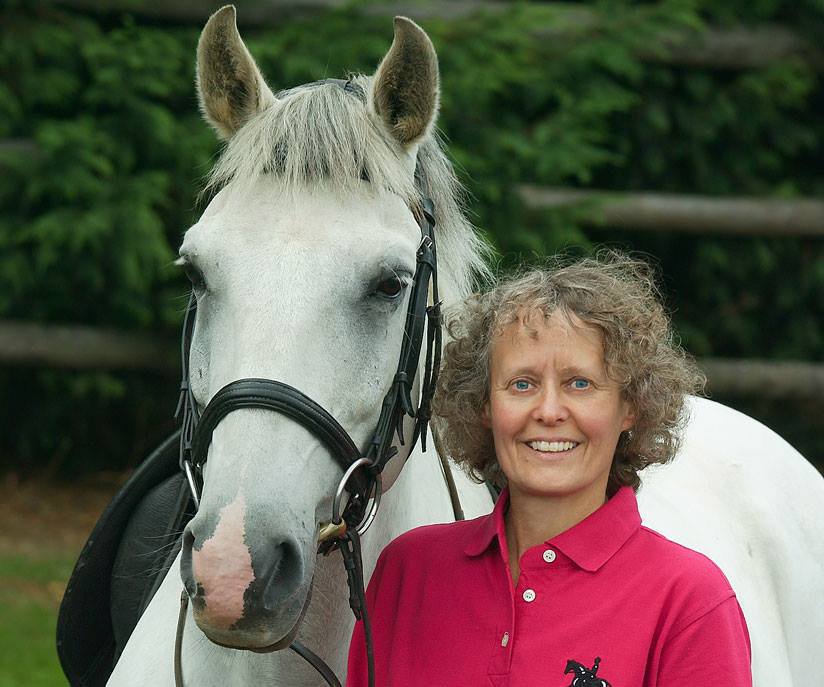 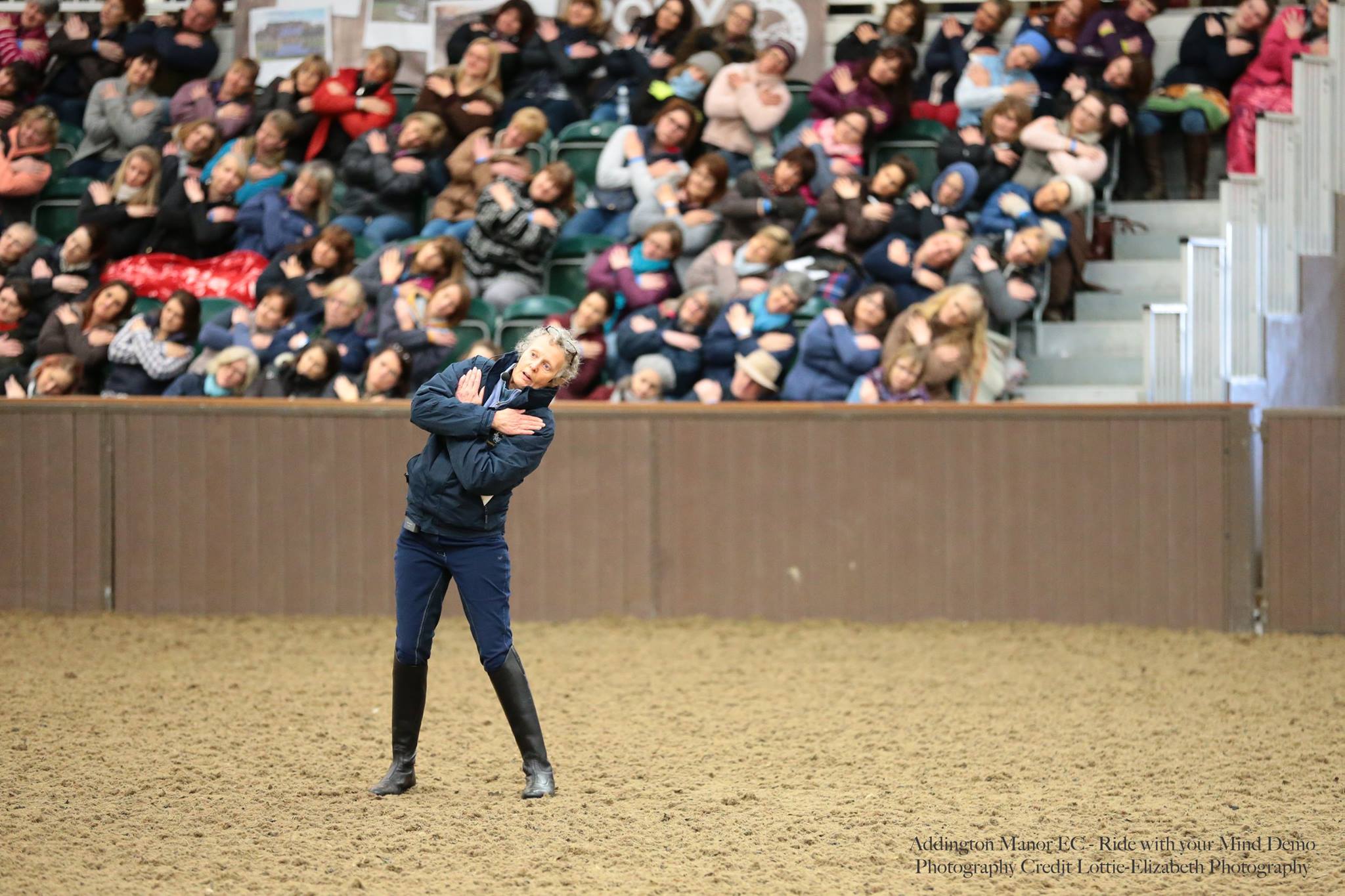 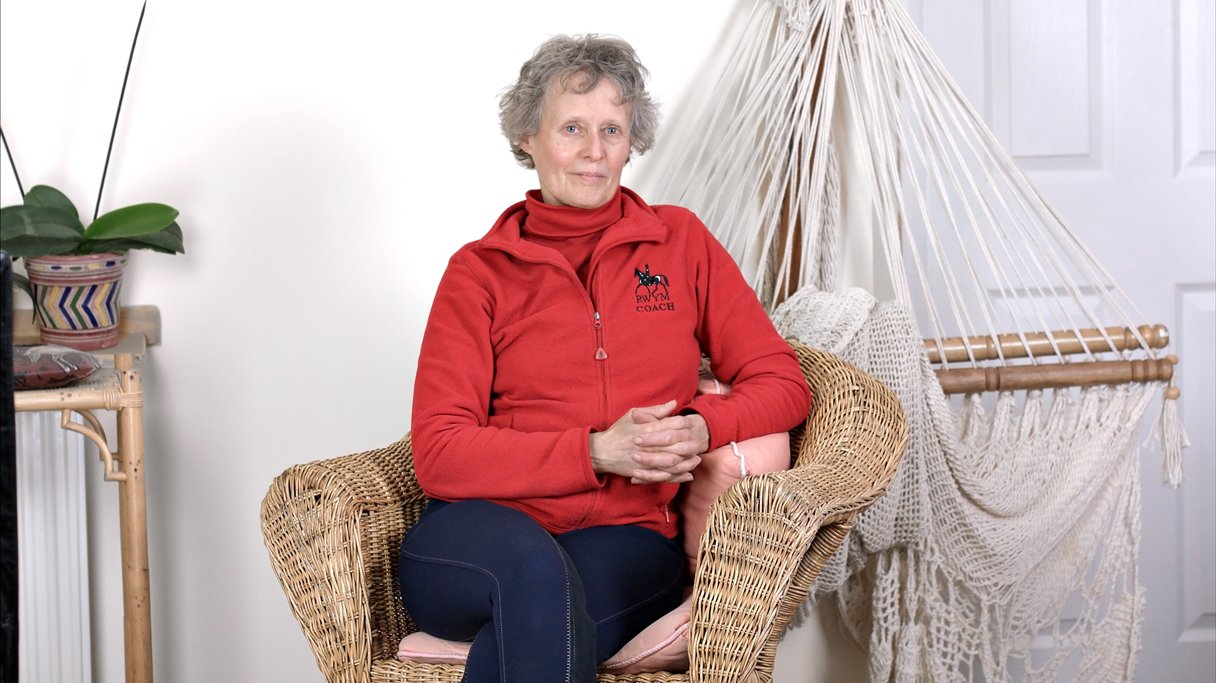 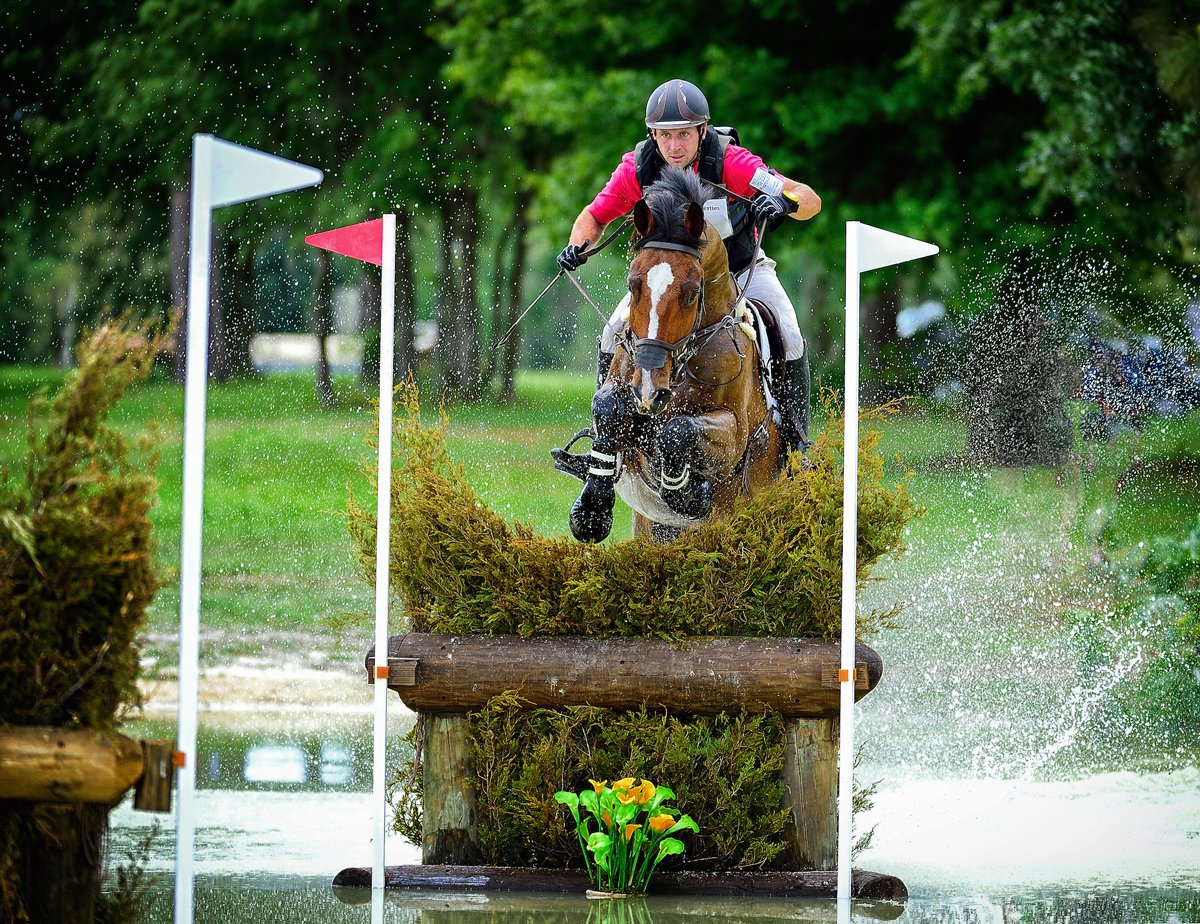 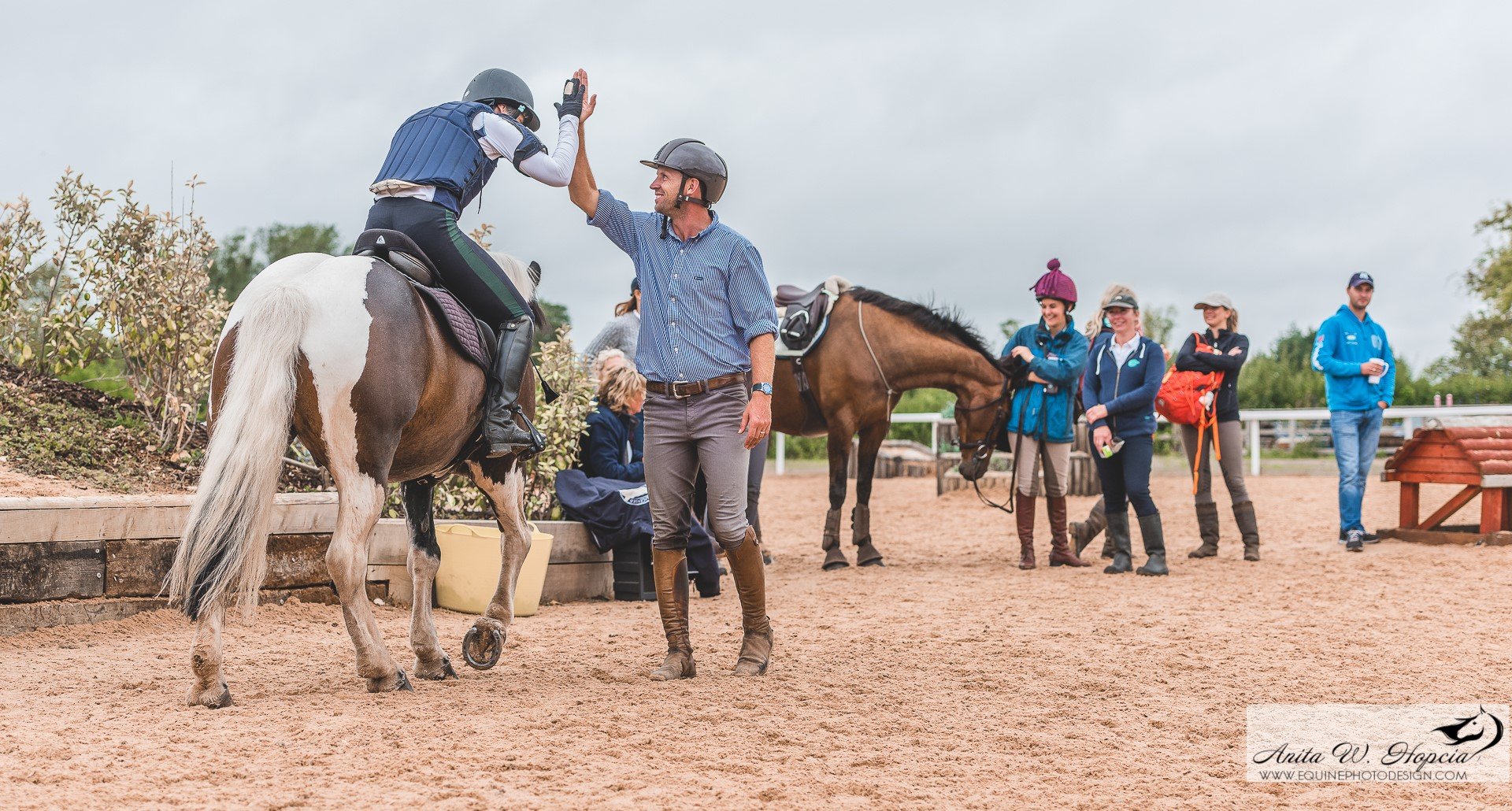 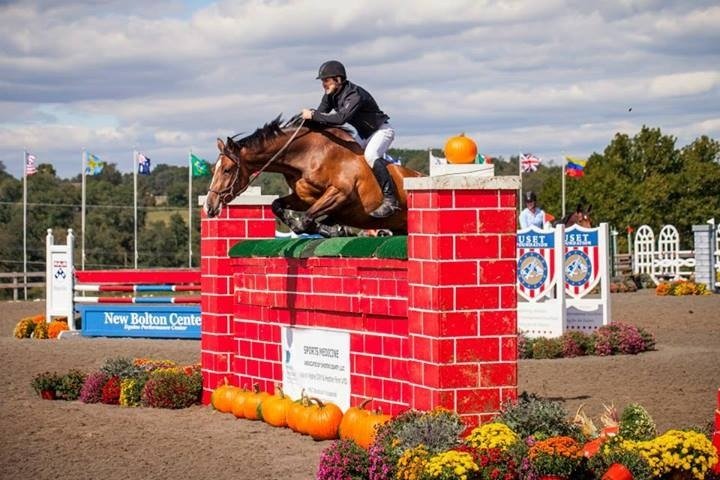 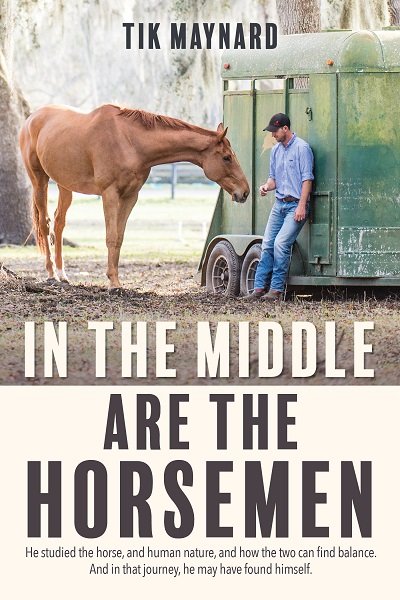 Mary Wanless was a pony mad kid, who began riding in a British riding school. Whilst studying for her degree in Physics she was a member of Bristol University riding club, where she competed in student competitions, including internationals. After graduating she passed the British Horse Society instructing examinations to BHSI level. However, she always felt that she was not a talented rider, and was frustrated with her progress. This eventually led to her giving up on her dream, and quitting the horse world entirely.

After six months she was back riding and teaching again. But her perspective had changed: She stopped trying to be a good rider, and instead began noticing what was actually happening in her body and the horse. This profound philosophical difference led to some remarkable discoveries, which gradually evolved into an empirical research project. Influenced by her study of physics, she began from the premise that there must be laws of cause and effect underlying what appears to be such a mysterious skill. Over 40 years she has gradually illuminated the ‘how’ of skilled riding, and decoded the hidden laws of the rider/horse interaction. This supplies the ‘how to’ information lacking in traditional (and much modern) instruction, which presupposes skills that few riders have.

Mary has indeed demonstrated that talent has a structure, which can be taught to interested students step by step, in bite-size chunks. Her coaching method is a guided discovery, using trial and error. This is how people learn most effectively, take ownership of their discoveries, and change ingrained habits.

In developing her work she has studied anatomy, the science of expertise, and the psychology of how and why people either learn or remain stuck. Over the 40 years of her experiment, science has validated her approach through research that has elucidated more about learning, and also led to new understandings about the fabric of the body.

The work of Thomas Myers (‘Anatomy Trains’, 2009) has proven seminal. He and others have shown how fascia, the connective tissue of the body, links muscles into chains. Thus fascia is to muscles what sausage skins are to sausages. There are six times as many nerve endings in fascia as there are in muscle, and these are the root of our feel sense. Our ability to transmit force within the body (as exemplified by talented riders) is based in a taught fascial net. In contrast, a slack one does not transmit force, and the rider is disorganised by the horse’s movement (whilst further disorganising that movement). Good coaching uses images and hands-on work to make these concepts easy to understand and feel, helping riders to develop their body awareness. As as their skill cocurrently develops, they begin to appear more talented.

Mary’s pupils include international Grand Prix dressage riders, along with competitors at all levels, and many ‘average’ riders. Her work is featured on dressagetraining.tv. Her range of qualifications are testimonials to the wide range of skills that inform her coaching, and to her enthusiasm as a life-long learner. Her greatest joy is sharing her discoveries with others, and watching their progress. She has coached in the UK, USA, Canada, South Africa, Australia, New Zealand, and several European countries.

Her main qualifications are:

Watch Mary’s demonstration ‘Ride with Your Mind’ in Arena 4

Find out more about how to train with Mary on her website http://www.mary-wanless.com/