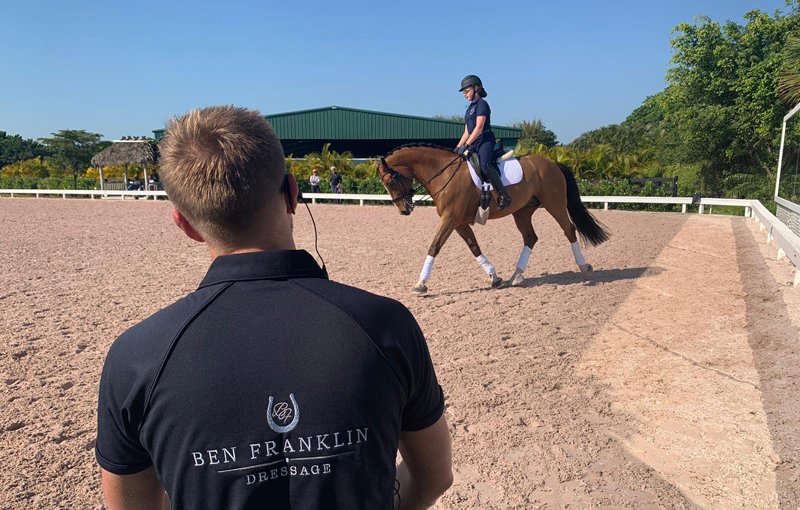 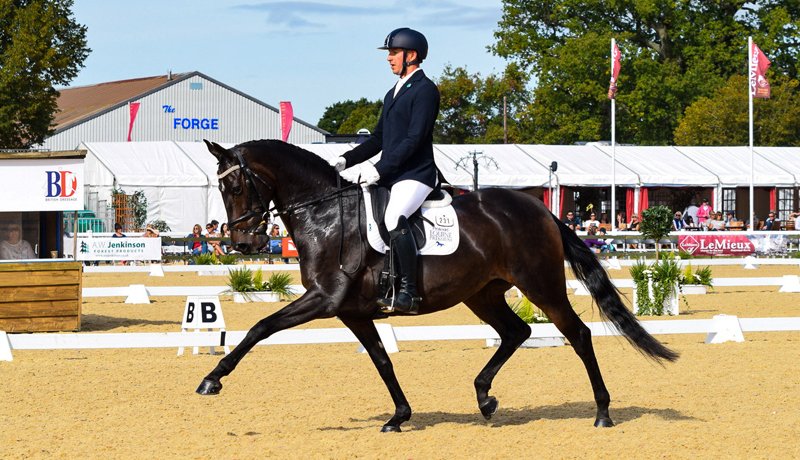 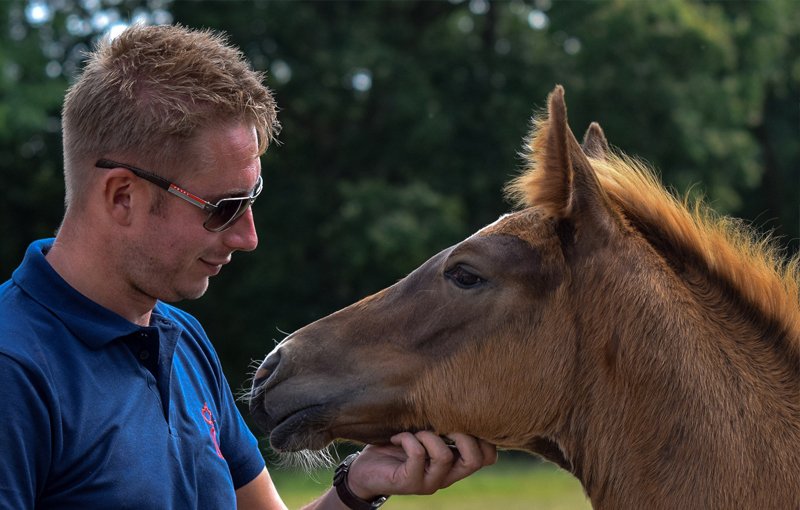 Ben Franklin is a competitive British Dressage rider and trainer, who specialises in the production of young horses. Trained regularly by both Carl Hester and Andreas Hausberger, he has enjoyed success both regionally and nationally. He works with young horses all the way through to Grand Prix, as well as horses in other disciplines. He teaches throughout the UK, abroad and online.

Ben started riding as a teenager thanks to his sister wanting to take riding lessons. He quickly fell in love with horses and spent time not just riding horses but also driving them. Originally starting out with the intention of specializing in eventing, Ben soon realized that it was the dressage element of the sport that was his true passion. In 2010 Ben completed his Bachelor of Science in Equine Management with Honors from the University of Northampton.
During his program he developed a particular interest in Sports Science including Rehabilitation and Therapy. Ben’s university years weren’t just for studying – it was at this time where he discovered his love of teaching. In 2012, Ben was hand-selected by Carl Hester to compete as one of 7 finalists for the British Dressage Young Professionals Award. Carl chose Ben because of his personable and approachable nature, his open-mindedness and intelligence, and the fact that he is an excellent ambassador for the sport.

Ben is a keen trainer and competition rider, and has enjoyed success at both Regional and National level with a team of younger horses. He works with a variety of horses, from those just starting their dressage career to the seasoned Grand Prix horse. Ben also often works with horses in other disciplines.

Ben is an expert in working with nervous riders due to his empathy for them – he had a very bad fall that almost ended his riding career, so he understands that confidence can be a real challenge following an accident or bad experience. In addition to this, Ben is a Type 1 Diabetes sufferer so he really does understand that every rider is an individual and tailors his training sessions to take into account all aspects of a riders’ requirements.

Registering for this site allows you to access your order status and history. Just fill in the fields below, and we'll get a new account set up for you in no time. We will only ask you for information necessary to make the purchase process faster and easier.
Register
Save the Date - 2023 Dates coming soon….!!! Please leave your valid email address below.
We use cookies to improve your experience on our website. By browsing this website, you agree to our use of cookies.
More info Accept