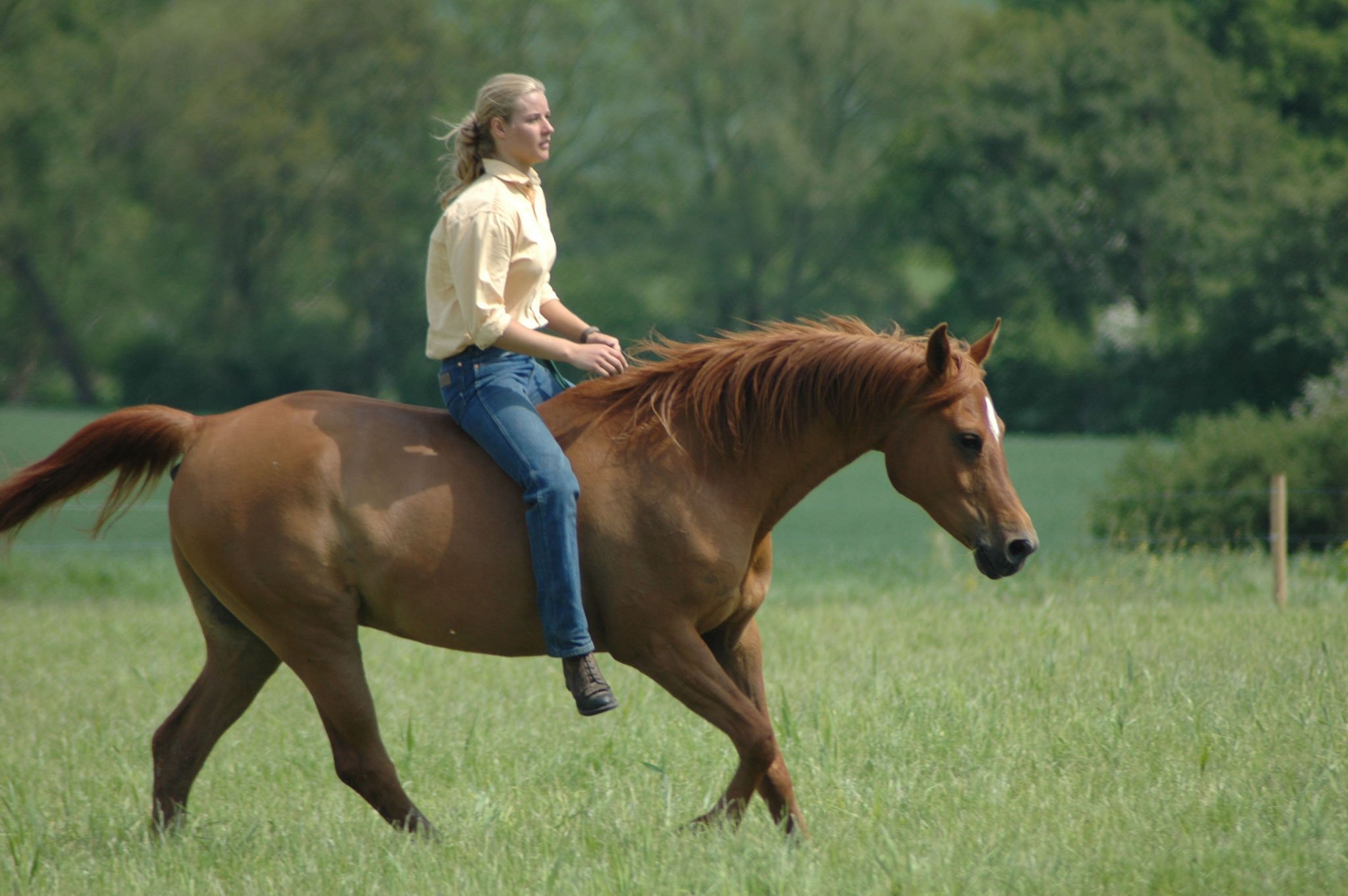 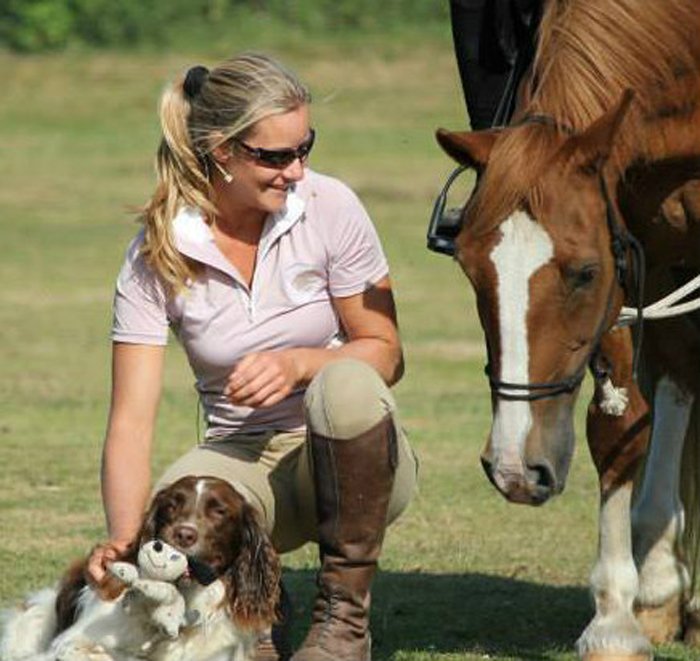 “Throughout my younger years I had always dreamed of owning my own horse. Of course, in this dream, we would be best friends and could do anything together. My favourite film and books were The Black Stallion and I dreamed of having a relationship like Alec and the Black’s.

Unfortunately, when I was eventually able to buy my first horse this dream was far from our reality! Phoenix was a barely started 4 year old Arab, who was terrified of everything, causing him to spook and bolt. Frustration became a part of our relationship and I was limited to the things we could do together.

Luckily I was introduced to the Parelli Programme and this changed everything! I had finally found an effective way to communicate with Phoenix and was able to build the trust and partnership I had always dreamed of. It wasn’t long before I could take him places & do things with him that I thought would never be possible.

I was so amazed with the changes in myself and Phoenix that I wanted to learn as much as possible. I became a working student for a Parelli Instructor and after 2 years was admitted onto the Parelli instructor course in Colorado, learning with both Pat & Linda Parelli. After spending months in the USA I was awarded my certification as a Parelli Instructor and have returned many times since to further my education. I am now one of only three 4* senior instructors in the UK.

My goal now is to help other horse owners work towards their dreams. I find it so rewarding watching the changes that can be made using the Parelli Programme. If you learn how to be a natural leader for your horse and take the time to build a trusting partnership, the possibilities are endless and ‘problems’ become a thing of the past!

If you’d like to learn how to become a better horse(wo)man I teach all over the UK, and now run regular horsemanship lessons, courses & camps at my own yard, Cotgreave Farm in Derbyshire.

If you would like help, guidance & support on your horsemanship journey I have various courses and camps to suit or email with your specific questions to rachaelmorland@hotmail.co.uk and I’d be happy to help. – Rachael “