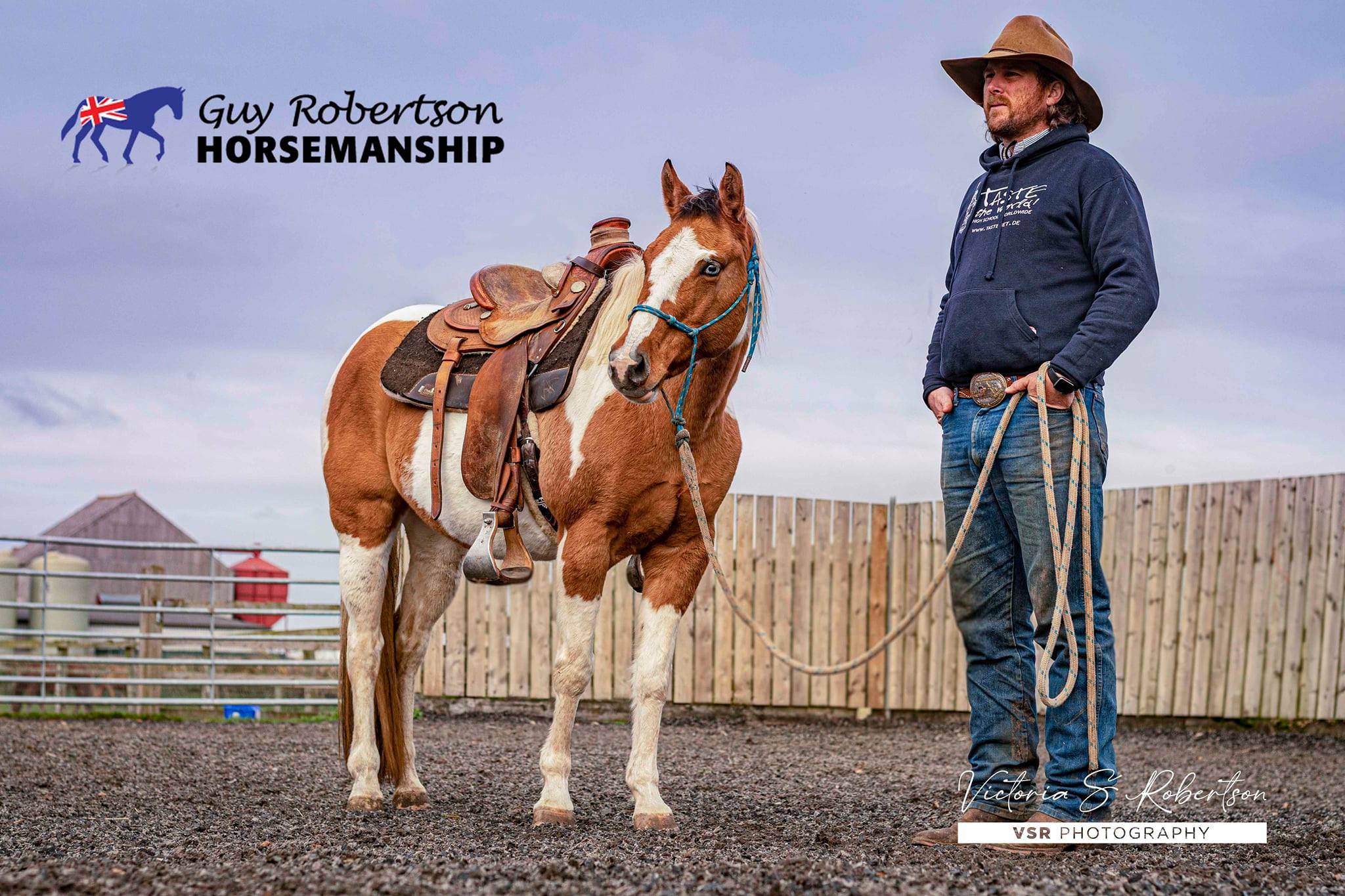 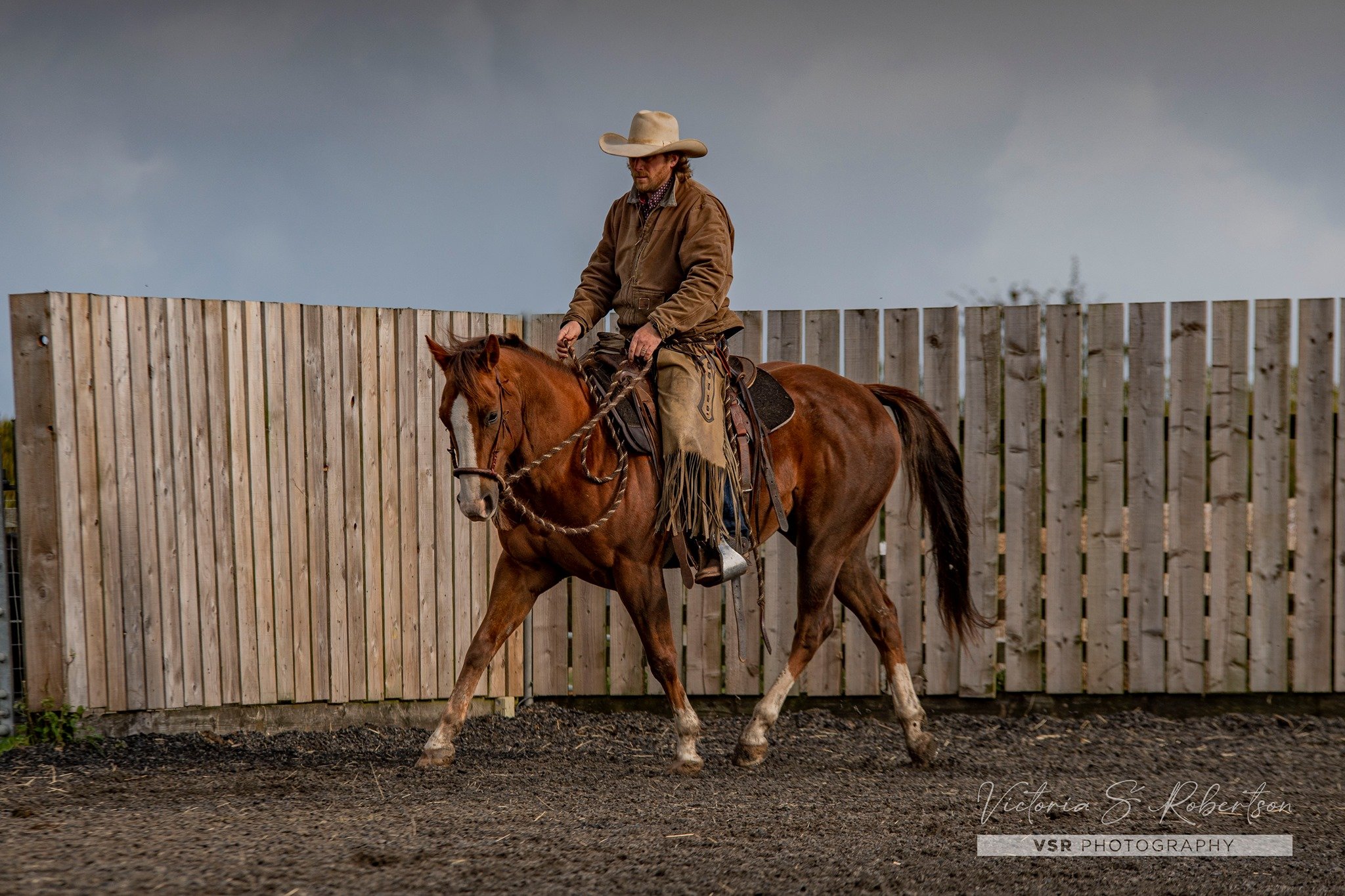 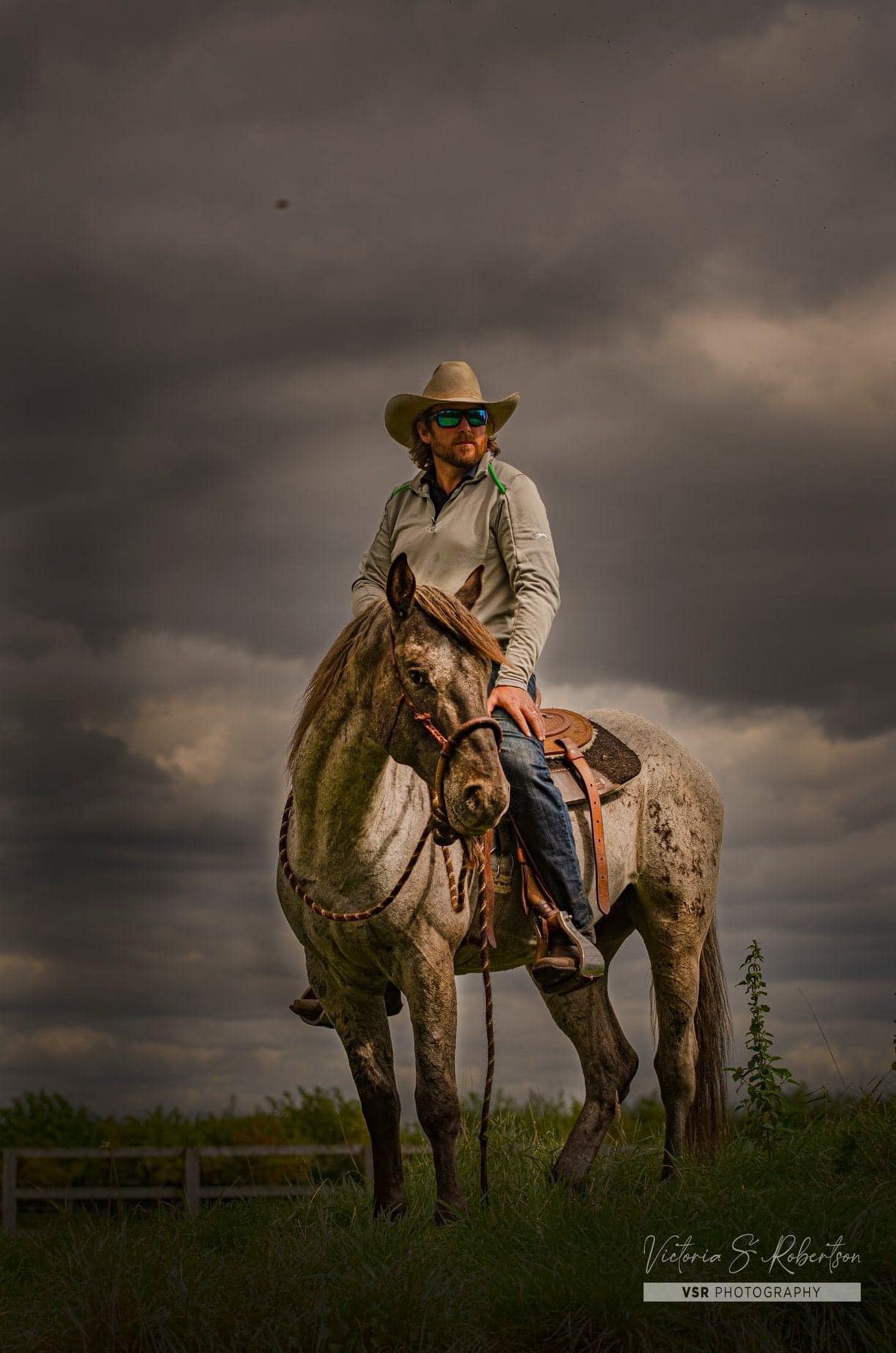 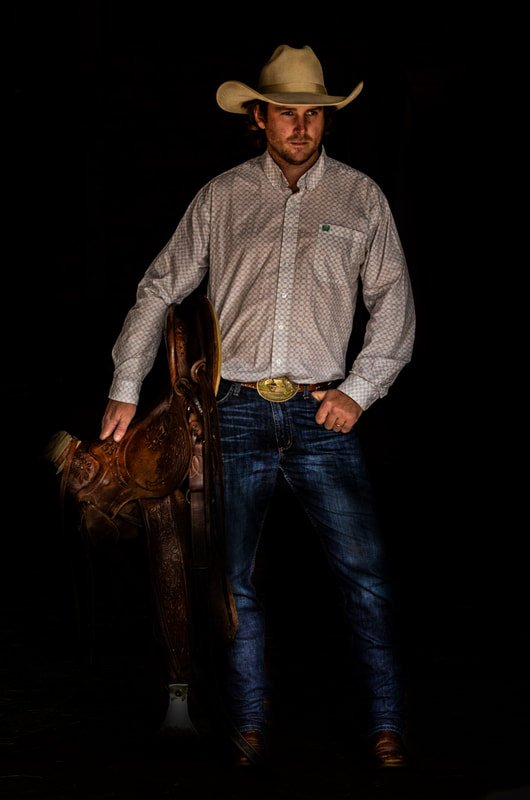 Guy has travelled extensively and considers himself a student of horsemanship and great horseman. Guy has trained and started horses all over the world, including UK, Australia, USA, Poland and New Zealand.

Guy’s relationship with horses began when he was just 5 years old and was lucky enough to get his first pony, a very fat Welsh section A called ‘Topic’, for his 6th birthday.

Guy joined the pony club and tried a number of different disciplines including show Jumping and Eventing as he progressed from ‘Topic’ to larger ponies. In 1996 Guy was introduced to the sport of Polocrosse.

Polocrosse married his two major passions sport and horses and it quickly became an obsession with every weekend of the summer spent on the road going to tournaments all over the country. Guy represented the UK between 2002 and 2011, of which the last 3 years were spent as the Captain, in test matches against Zimbabwe, South Africa, USA, New Zealand, Australia and Holland.

Having won numerous national and international titles including a runners up medal at the 2007 polocrosse world cup Guy retired to concentrate on his horsemanship and now spends all his time running Horsemanship Clinics and Demonstrations all over the UK as well as Europe and the U.S.A.

Guy’s methods of training have been strongly influenced through his travels around the world and by studying some of the world’s great trainers including Martin Black, Buck Brannaman, Bill and Tom Dorrance and Ray Hunt.

Although Guy’s techniques are constantly evolving, as he seeks to improve and refine them, the principles of his programme remain the same as he seeks to work with horses and students in a way that they can understand and provide an environment where they can learn effectively.

Guy offers a selection of training videos via his website as well as clinics and starting and training of horses from his base in East Yorkshire, UK. To find out more visit www.guyrobertsonhorsemanship.co.uk

Registering for this site allows you to access your order status and history. Just fill in the fields below, and we'll get a new account set up for you in no time. We will only ask you for information necessary to make the purchase process faster and easier.
Register
Save the Date - 2023 Dates coming soon….!!! Please leave your valid email address below.
We use cookies to improve your experience on our website. By browsing this website, you agree to our use of cookies.
More info Accept